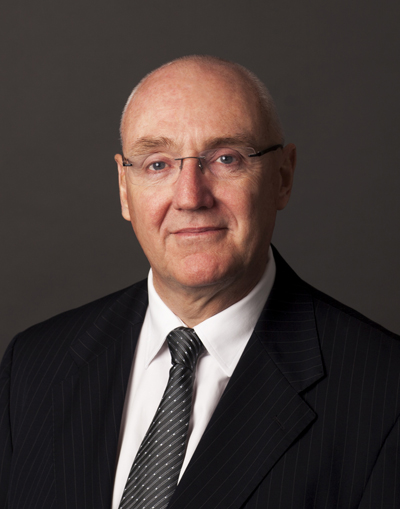 Professor Barney Glover is the Vice-Chancellor and President of Western Sydney University. He commenced in this role on 1 January 2014.

Professor Glover also has significant business leadership credentials through having served on the boards of a range of corporate organisations and several state and national centres covering areas such as health and medical research, energy, mineral exploration and processing and telecommunications.