Opened in 1995, BCEC is owned by South Bank Corporation on behalf of the Queensland Government and is managed by ASM Global. BCEC is one of Australia’s premier venues for events, exhibitions and conferences.

The design of an expansion to BCEC on Grey Street was completed in early 2012. From 1998 until 2008 the BCEC Great Hall was the home of three times National Basketball League (NBL) champions the Brisbane Bullets. The Convention Centre was also the home to the Brisbane-based netball side the Queensland Firebirds from 2008 to 2017.

For information on parking at BCEC, please follow this link. 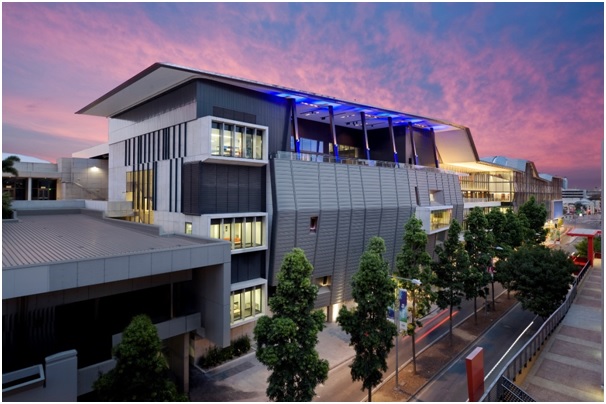